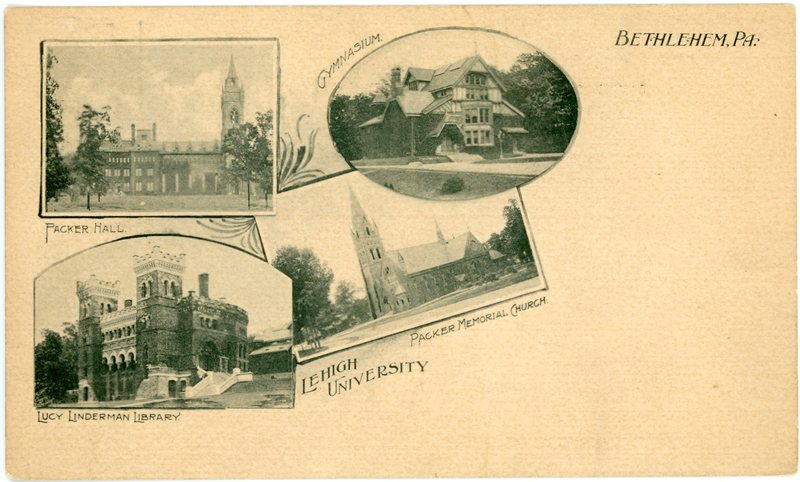 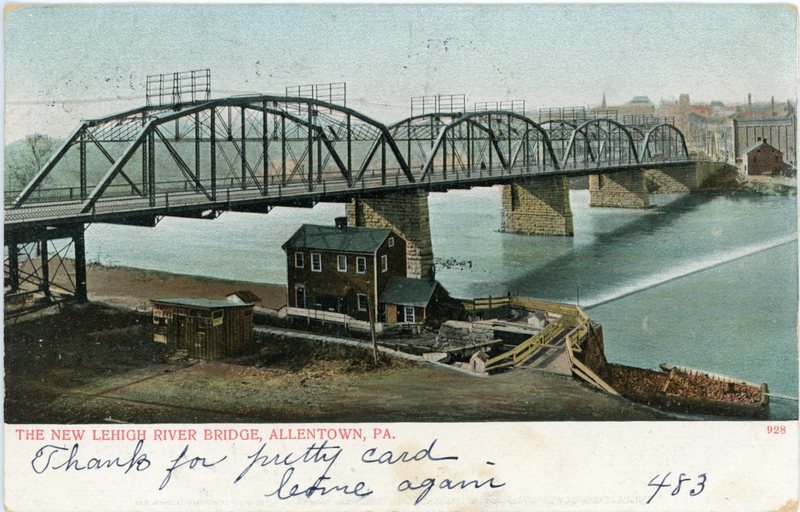 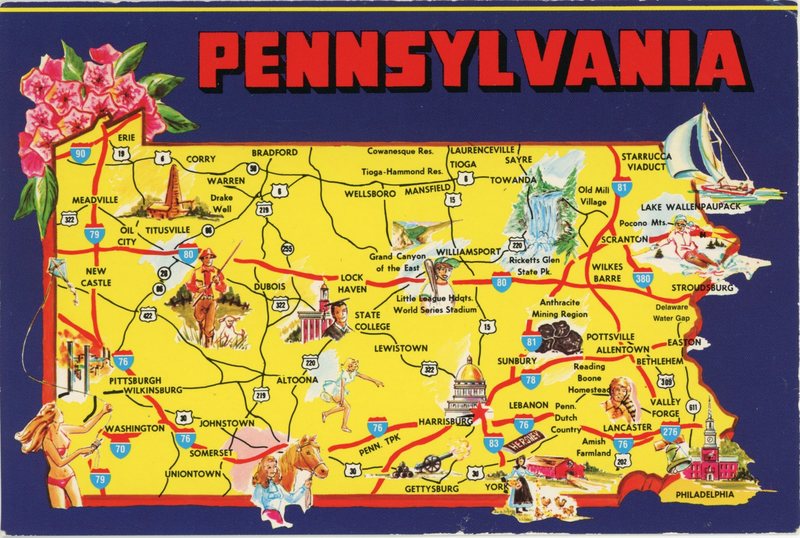 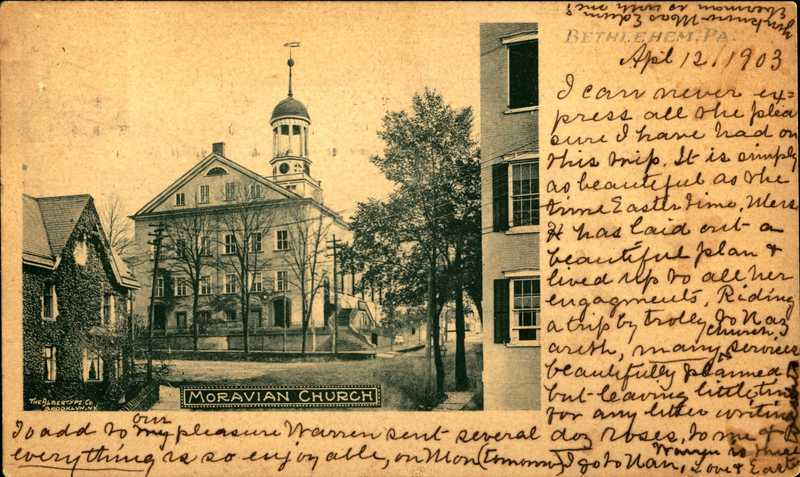 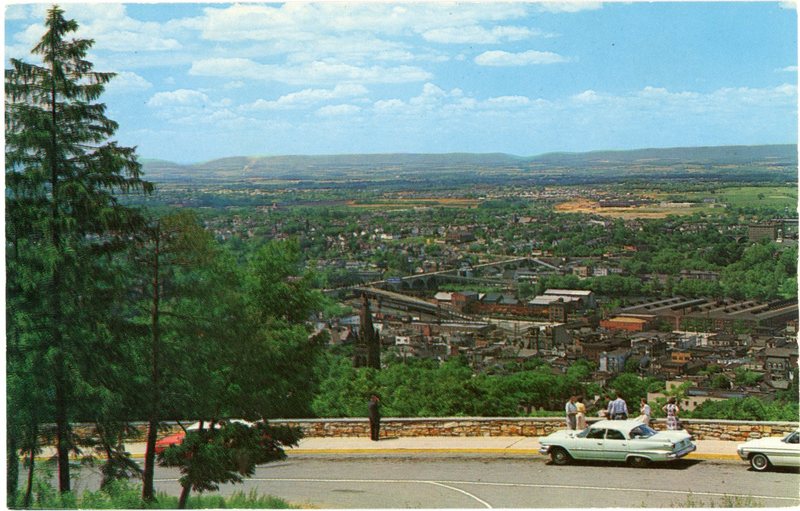 Around the turn of the 19th century, postcards soared in popularity because they were a cheap and efficient way to send brief messages through the mail.
The first government-produced postal cards were generally plain.  One side of the card was for the message and the other side was for the address only.

Private mailing cards often had small images on the front and could be mailed for two cents.  These had the same restrictions as postal cards in that the message could not be written on the same side as the address.

You may even notice that a few postcards in this collection have messages scrawled on the front even though there's so much space on the back - this would be why!

With time and changes in postal legislation, these cards began to resemble the postcards we're familiar with today.  Production of postcards with divided backs, which allowed for larger images on the front along with space for both address and message on the back, helped usher in a "Golden Age of Postcards."  The variety of historical images and messages make postcards a popular item for collectors.

The Marlene Spector Levine Postcard Collection contains over 800 donated postcards and photographs depicting notable sights and landmarks in the Lehigh Valley.  The collection, spanning over 100 years, provides glimpses of these locations as they appeared in the past.